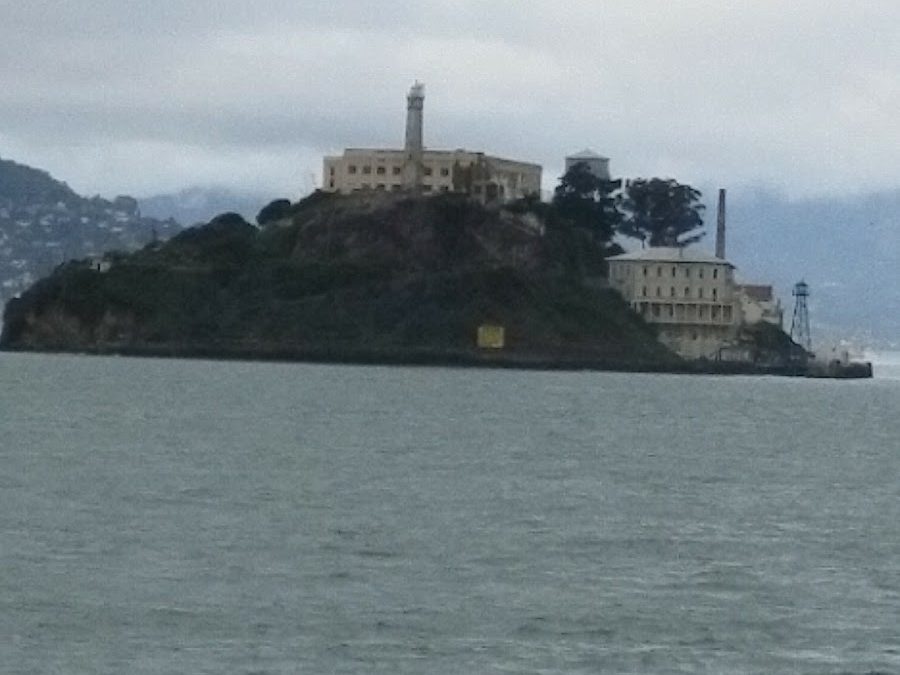 January 9th- What a wonderful day! We went to Alcatraz and it was awesome! We got some exercise going up the hills and paths. The view from the ferry was stunning.

We booked through Alcatraz Cruises and the price included a pre-recorded tour with headphones. It was interesting. Here are some pic’s from the day: 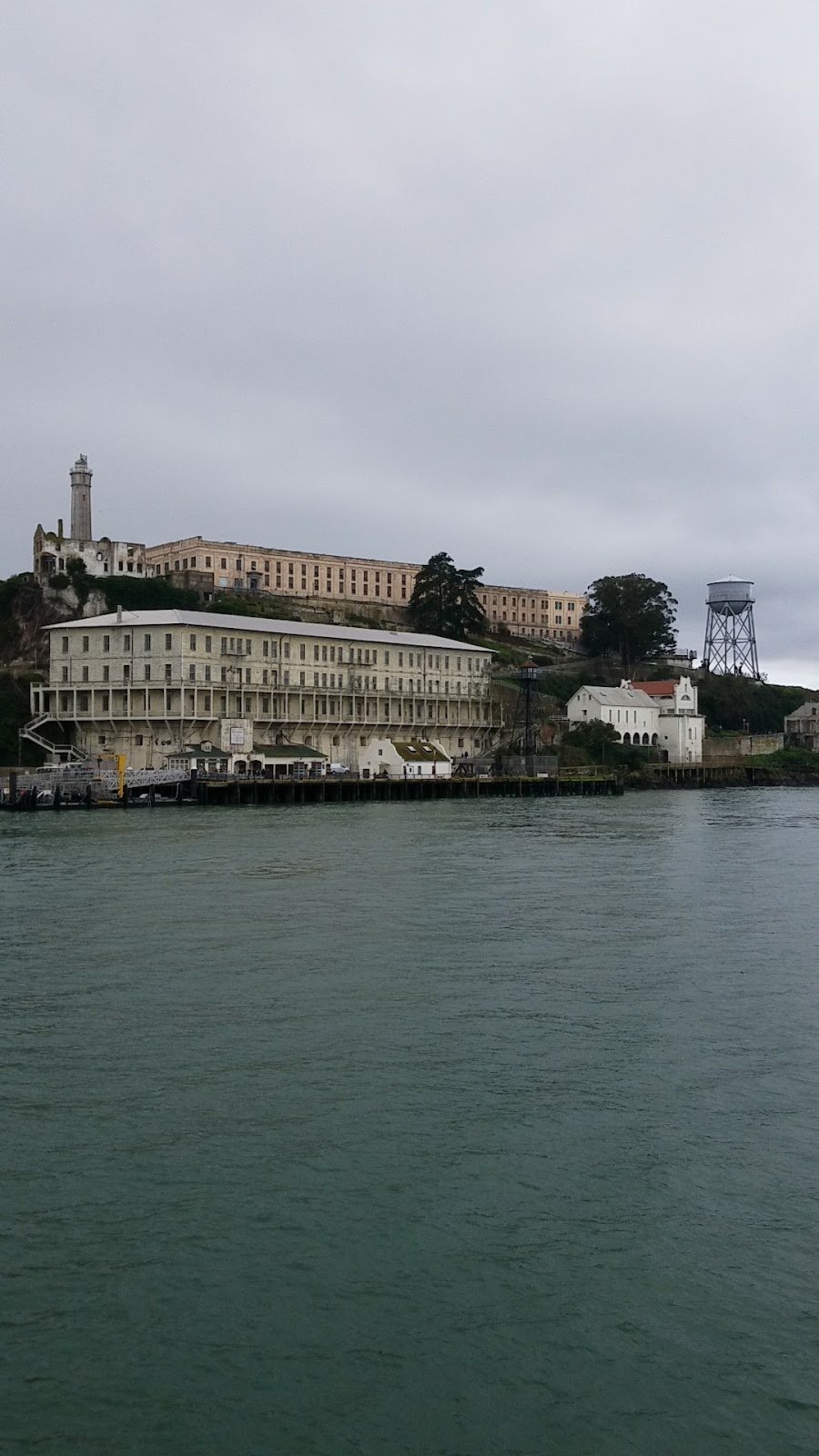 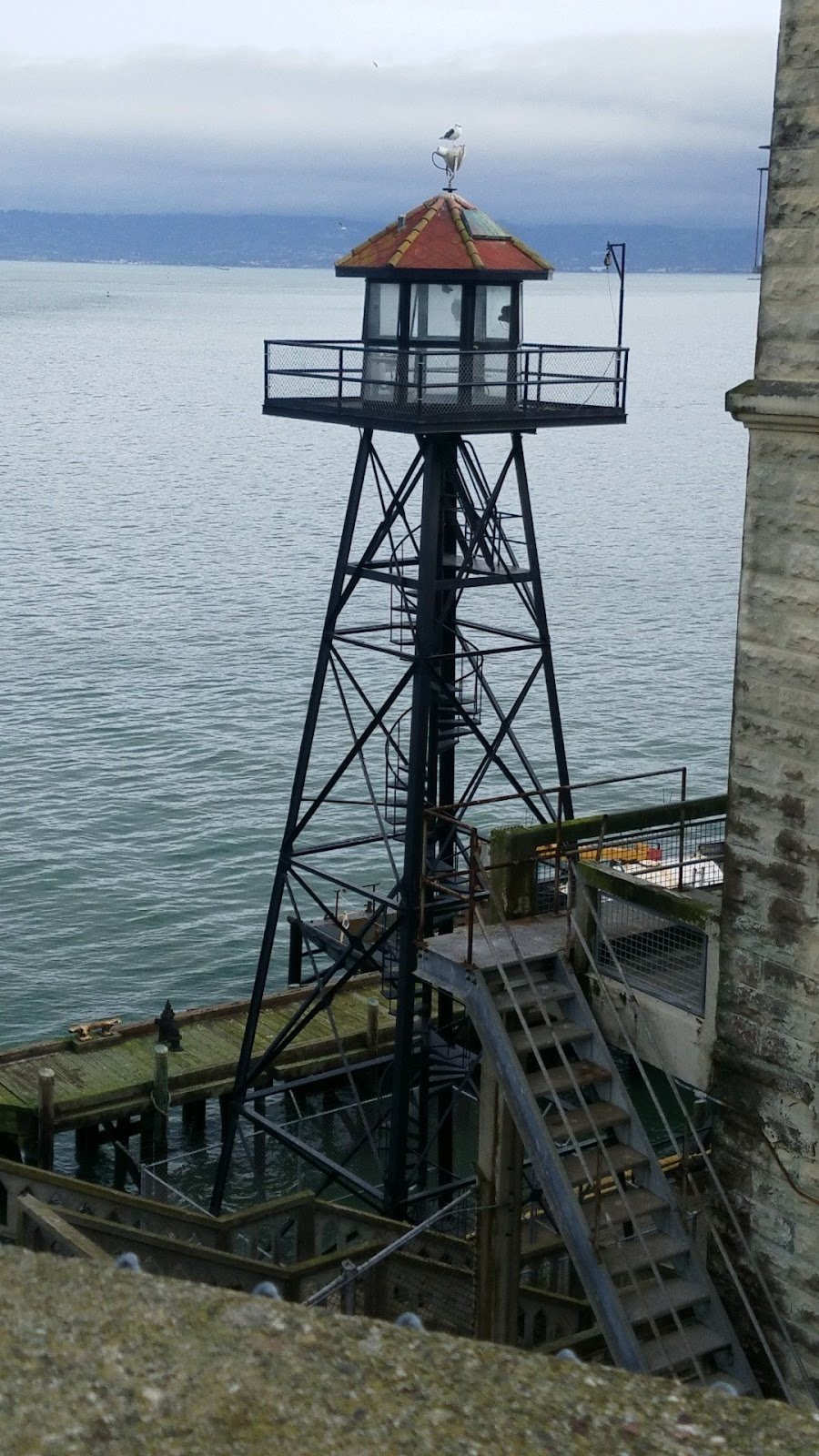 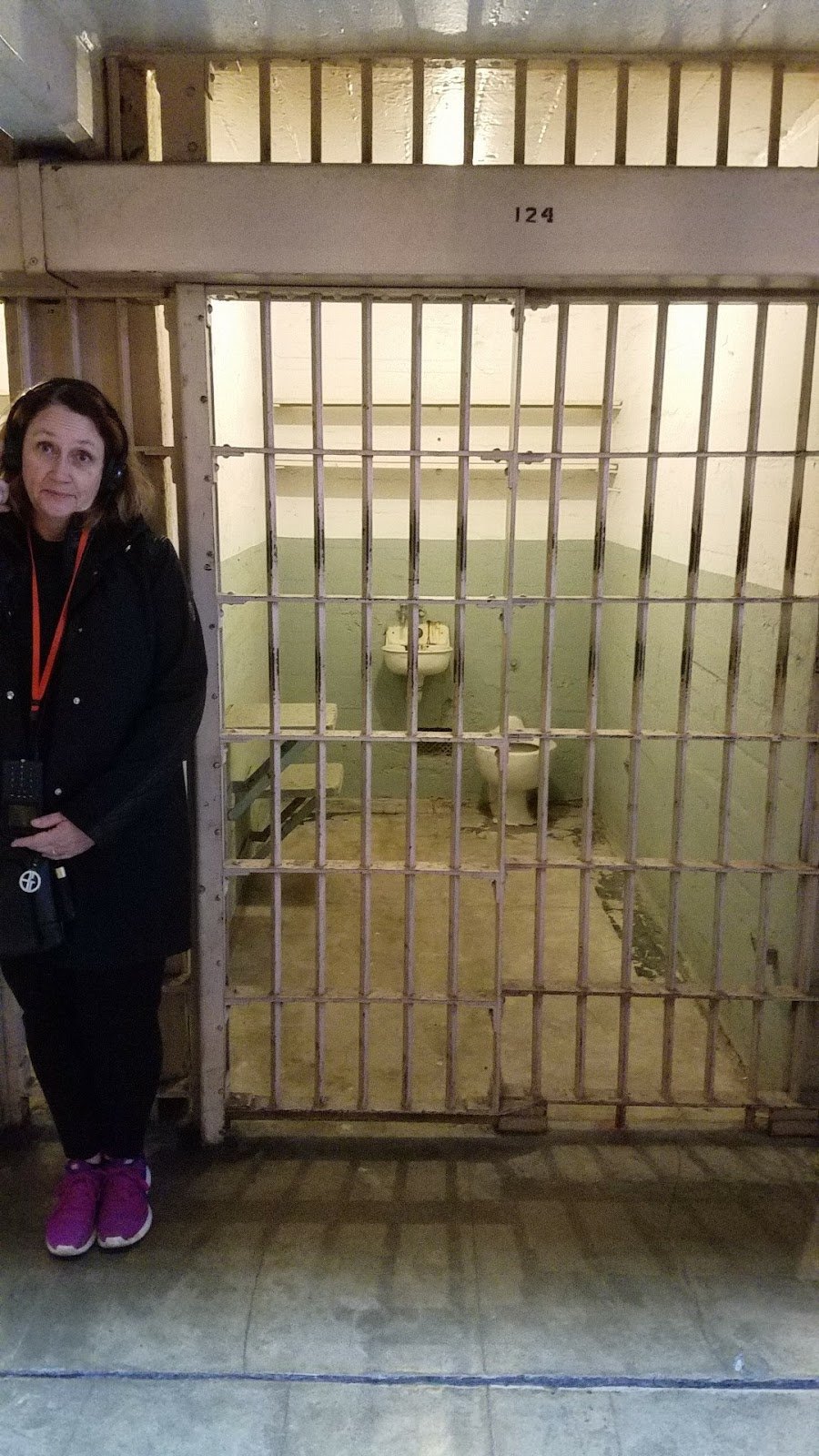 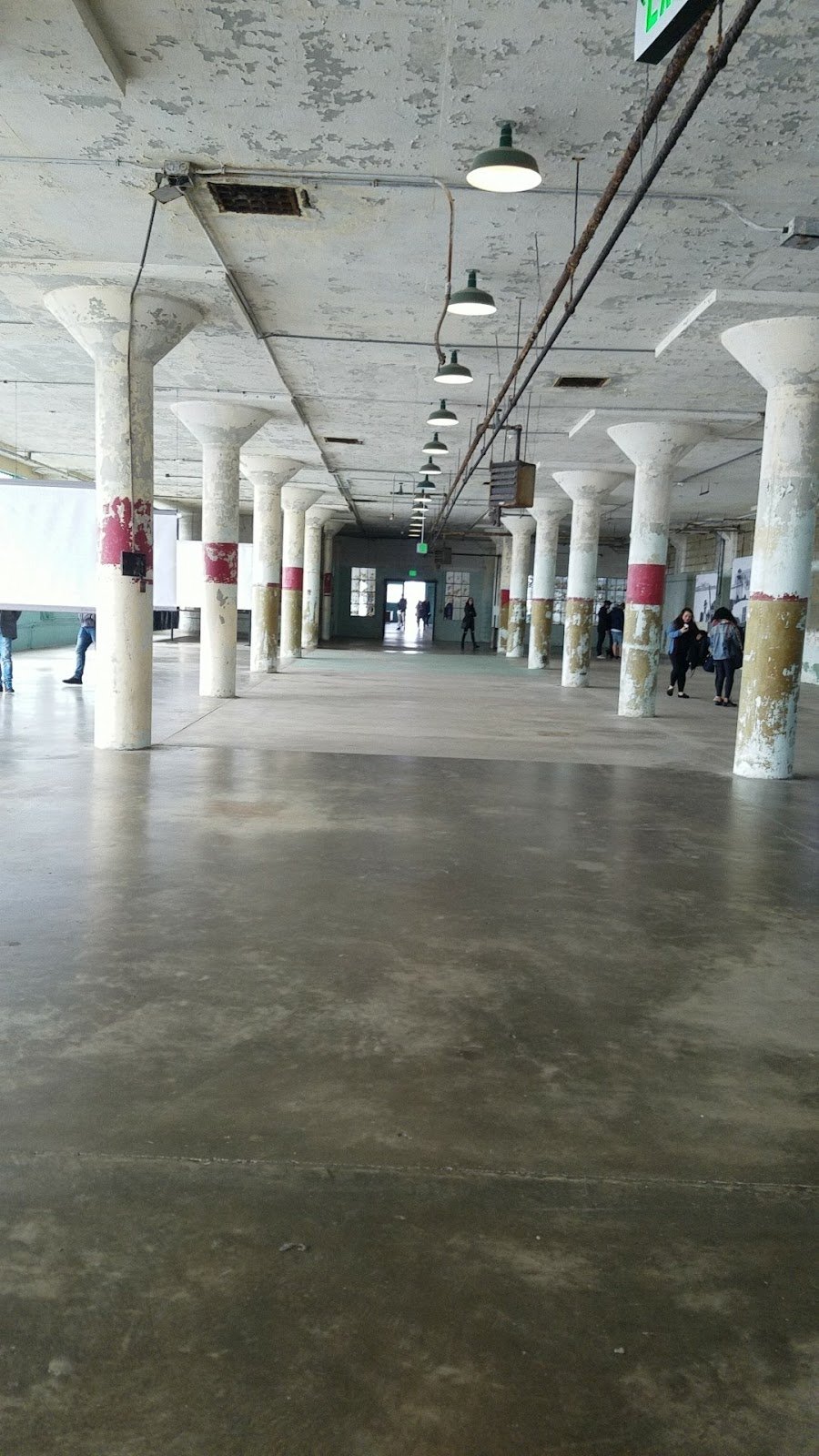 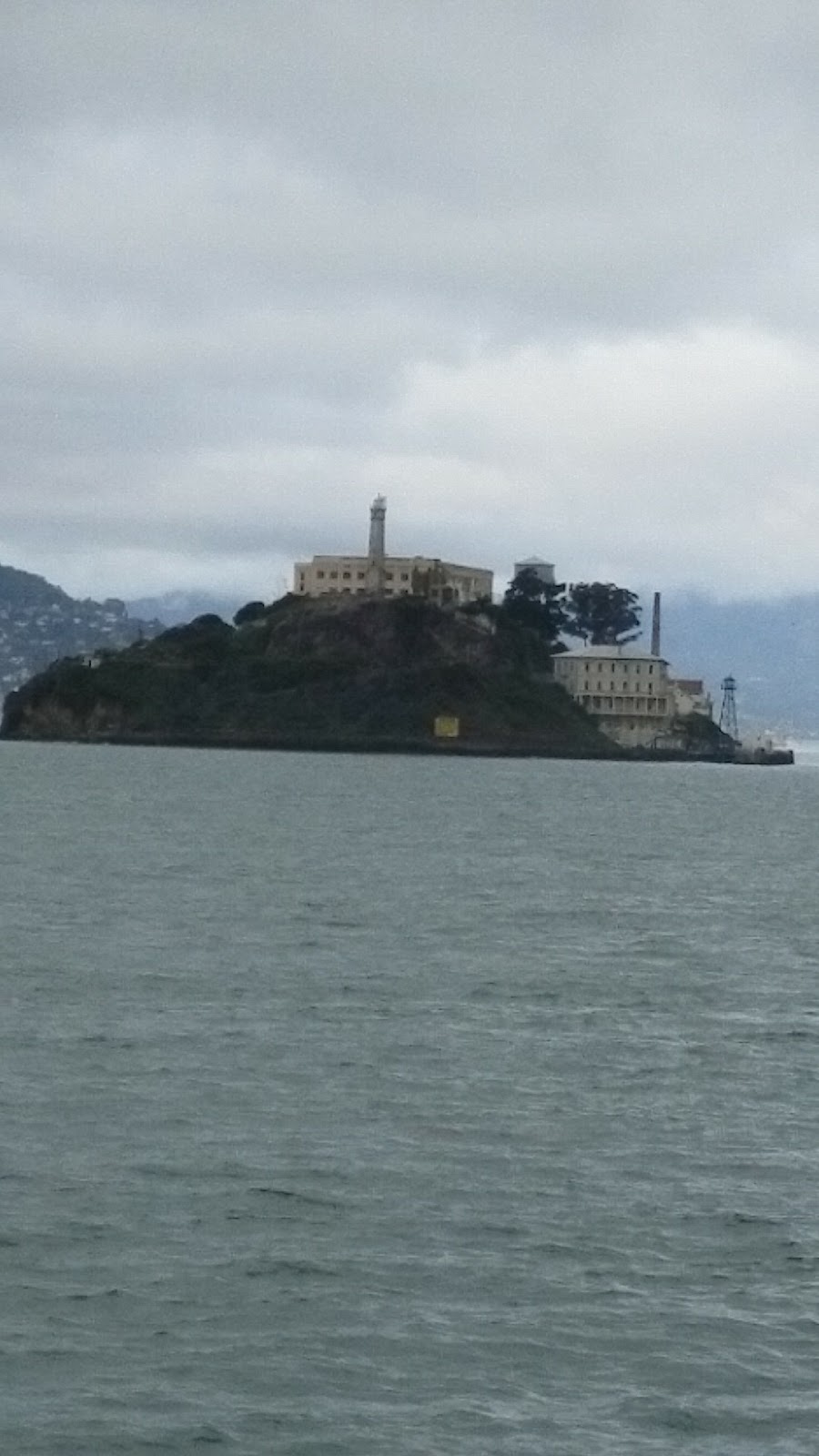 After Alcatraz we walked around Fisherman’s Wharf and saw the sea lions laying in the sun! They’re so fun to watch! You can actually smell them before you see them! 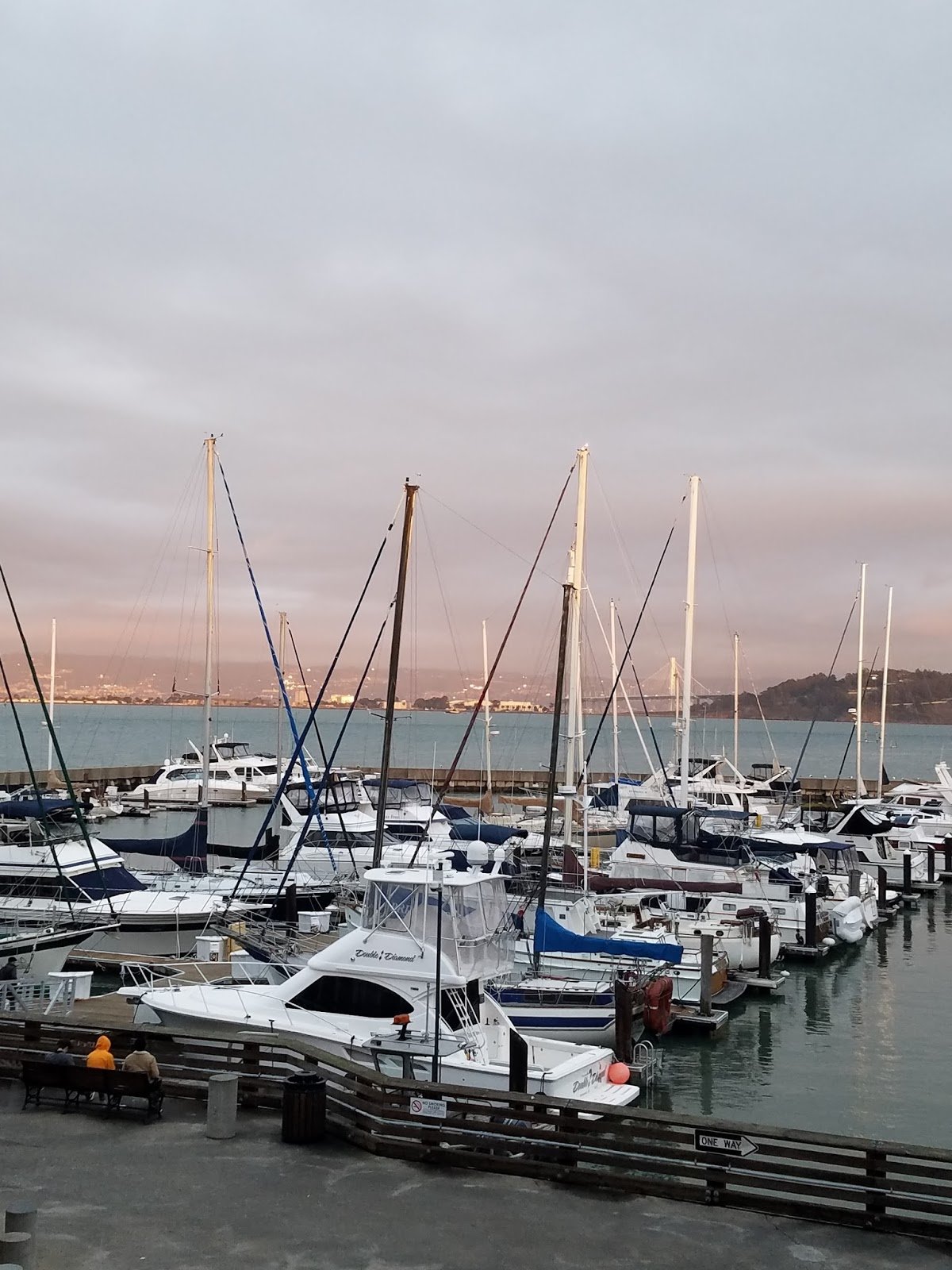 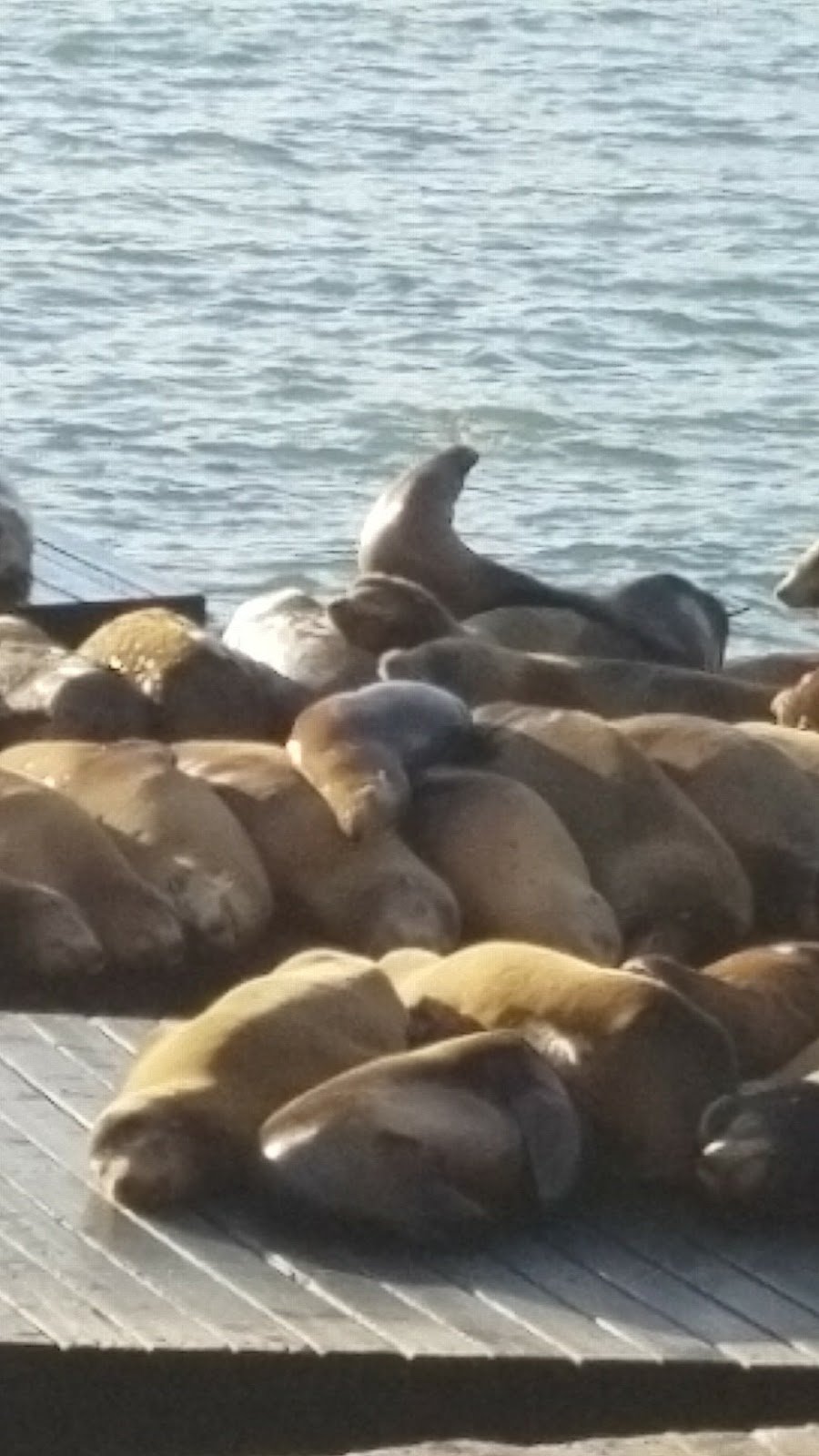 We had a nice dinner at the Crab House. Dave liked the crab (sorry no photos), I had shrimp alfredo and it was good as well. We’re finding the fancy restaurants are often disappointing so I think we’ll stay more rustic from here on out!

I forgot marijuana was legal in CA and I asked our Lyft driver about it and he said he liked it when he was young but not anymore, it makes him laugh a lot and hungry. We chuckled 🙂 He really was our favorite Lyft driver, really nice guy!

We were hoping to see my sister’s daughters and family Wednesday but they were unable to meet up, so dang!!!

Fun Fact: “36 men made a total of 14 escape attempts during Alcatraz’s history. Of these, 23 were caught, six were shot and killed during their escape and two drowned. The remaining five went missing and were presumed drowned. ” (from the History Channel) The Park Rangers said to let them know if we ever find one of the missing 5 but after 2025 they won’t be charged because they’ll all be over 100 years old.